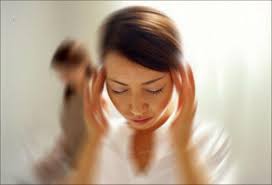 Benign paroxysmal positional vertigo (BPPV) is the most common disorder of the inner ear. It can produce vertigo, which is a sensation that the environment is spinning. This sensation occurs for a short duration and is typically triggered by a change in head position such as tilting the head upwards and rolling over in bed. Symptoms of BPPV can include dizziness or vertigo, light-headedness, imbalance, and nausea. 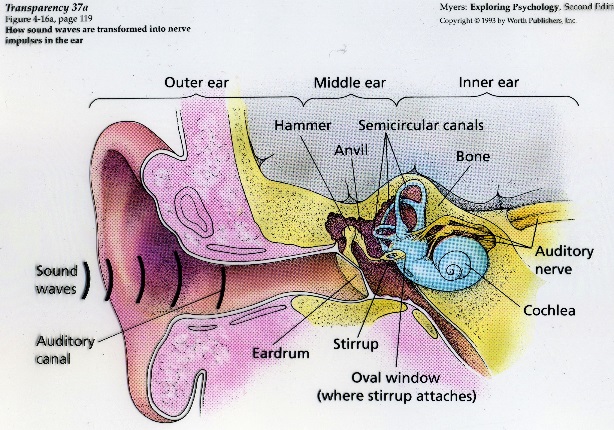 What causes the spinning sensation?

The human balance system is located in the inner ear. Each inner ear structure consists of 3 smaller organs: the utricle, saccule, and three semicircular canals. The semicircular canals are lined with tiny hair cells called cilia and filled with a fluid called endolymph. When the head moves, the fluid moves the hair cells. This acts as a motion sensor as the movements of the hair cells are communicated to the brain. This will signal the brain to keep the body balanced in all postures.

BPPV occurs as a result of the detachment of tiny calcium carbonate crystals (called otoconia) from the utricle and collecting in one of the semicircular canals. When the head is still, the crystal clump and settle but when the head moves, the crystals shift. This shifting of the crystals stimulates the hair cells to send false signals to the brain, producing vertigo and triggering nystagmus (involuntary eye movements). Depending the semicircular canals affected, vertigo symptom can last from seconds to minutes.

Some causes of BPPV:

BPPV is not life threatening. Symptoms are short-lived and can resolve on its own within days to months. Some cases of BPPV can linger and recur with varying frequency, intensity and duration. BPPV can be tremendously disruptive to a person’s work and social life, as well as pose a health hazard due to an increased risk of falls associated with dizziness and imbalance. Therefore, it is better to treat it actively rather than taking the wait and see approach.

The recommended treatment for most forms of BPPV involves the use of particle repositioning head maneuvers that move the displaced crystal out of the affected semicircular canal. These maneuvers involve a specific series of patterned head and trunk movements that can be performed by a health provider that is trained to perform such maneuvers.  Particle re-positioning head maneuvers are considered to be more effective than medication or other forms of exercise-based therapy (Herman, S.J., 2007).